In this discussion, the effects of Humanism in the Renaissance and the Enlightenment will receive particular attention. A humanist culture emphasises the human being instead of the divine. Humanism is the un-Christian belief held by the classical world that human life is not born out of sin. Rather, humans are independent beings who are able to be creative and to reason about the world around them, and to be self-determining.

To this end, we will discuss in depth the political philosopher Niccolo Machiavelli. Reading Machiavelli’s Discourses and The Prince is recommended.

The discussion will be hosted by Peter. Whilst taking a course on the Romantic Revolution in European thought at Monash University, he was inspired to understand the role of western civilisation in developing a humanist intellectual tradition. Peter will attend the St. John’s College Great Books Program in August, to gain a Humanist education in the Arts, Sciences, Political and Metaphysical Philosophy.

OutPost 111: One By One Metre Space Rough Tours 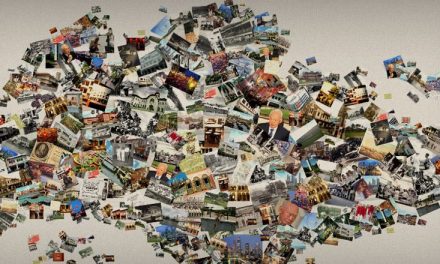